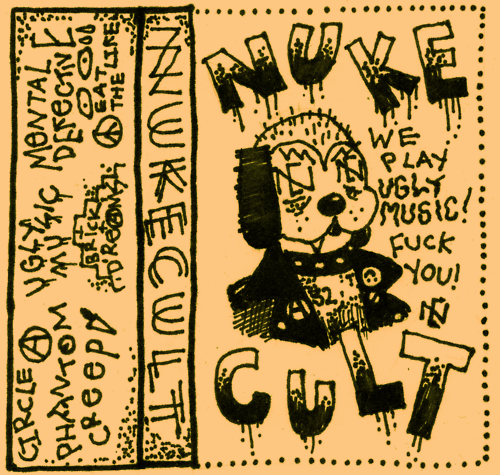 Nuke Cult are the truest dawgs and one of the coolest bands to catch live. While their first tape has been out making the blogspot circles for a year or two now, their second tape has been a bit harder to locate online. I know that this was released on it's own originally but has since been re-released twice as a split with the Dirty Work tour tape ( I have a copy from the second round which was dubbed over a Christian how to pray tape of some sort).

I definitely prefer this tape to the demo from 2011, which in it's own right was good, but this tape has some stronger material in my opinion. But decide for yourself and download here. 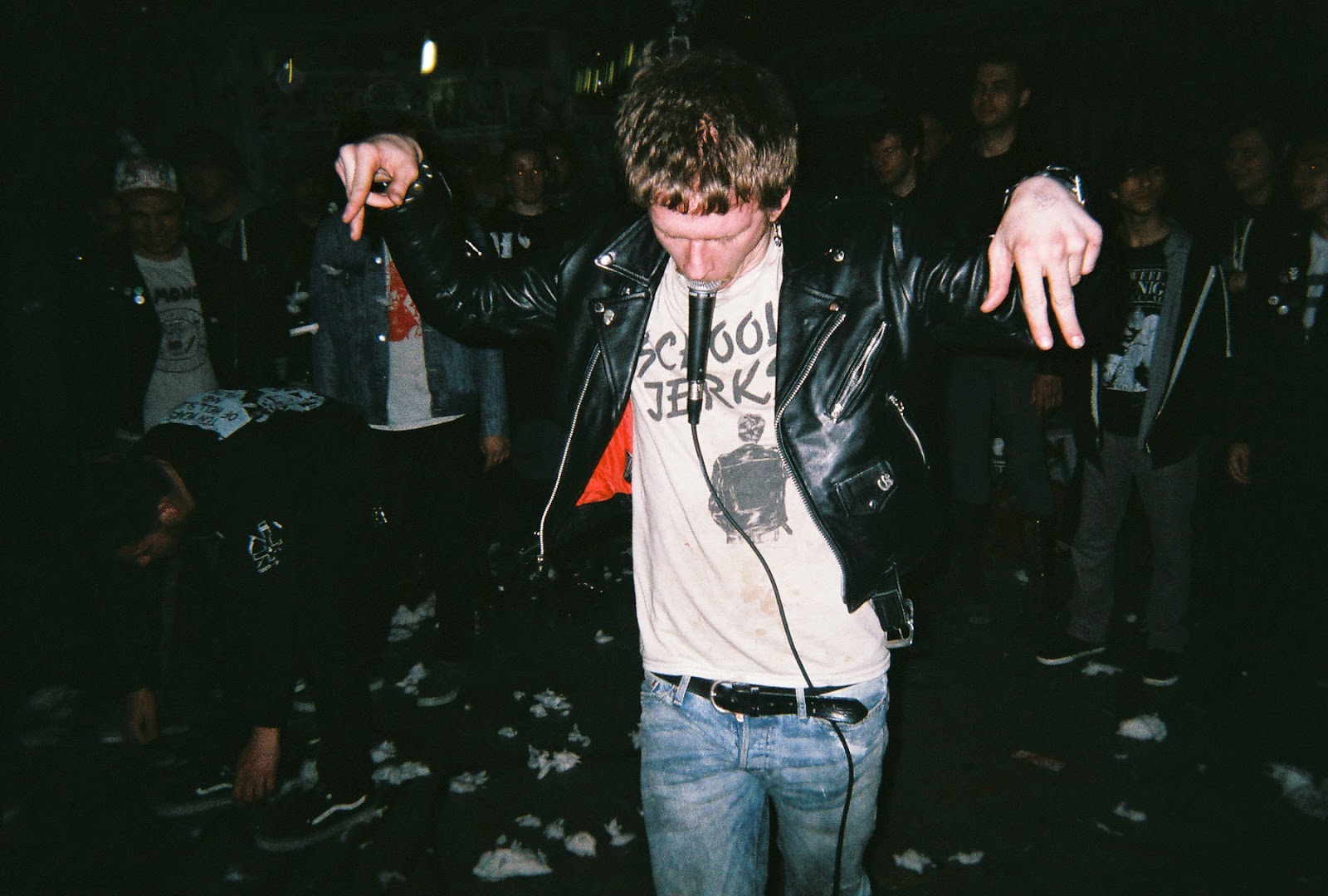 Posted by Master Sloth at 12:18 PM No comments: