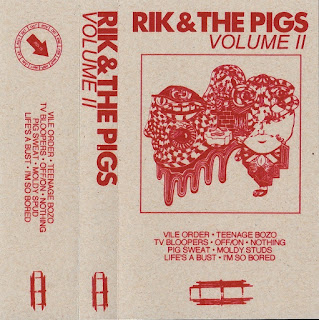 I'm sort of surprised that this tape hasn't made it to the world of the blogspots yet, but somehow I also shouldn't be. So this is Rik & The Pigs who were from Portland, but I think has since been relocated to Olympia. At Everything is Not OK, my friend Steven made the remark that this band sounds like a 1960's Detroit rendition of Lumpy & The Dumpers (not getting that Rik is "Lumpy"'s older brother.)

Steven's description is pretty dead on, this band is goofy and fun in all sorts of ways. But who am I kidding, most of you probably all copped the demo when it went up on Lumpy Rex last year. In any case, this tape is a collection of recordings of Rik and his different pigs, some from the Total Punk 7", some from the demo, and some fresh bites. It's all damn good, Off/On being a personal favorite slice.

Get sweaty and freaky, cause this shit is hot.
https://www.mediafire.com/?ohg5nwx23hk30u4 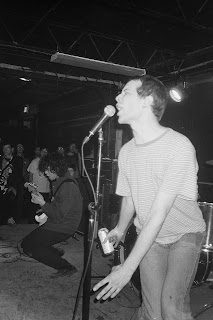 Posted by Master Sloth at 8:40 PM No comments: 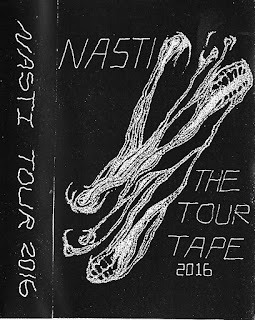 Well again here I am on the same Friday night. And here is a fresh slice of the Northwest. This is Nasti from, Seattle/Olympia a band who's pedigree involves some of the minds that have brought us the wonderfully fucked up Vacant Life and White Wards and also includes one handsome pimp who can skateboard really good.

I'd heard of the band here and there through the channels of the internet and didn't really connect until I met Ryan and Riley at This Is Austin and even further when I encountered the Nasti beast at Everything is Not OK (that pun was bad, please slap me).

So this is the band's 2016 Tour tape featuring two new hits and a real nice Poison Idea cover. A little thinner sounding in the recording than their demo, but damn is it still some butt spanking hardcore.
https://www.mediafire.com/?ock45ajti3w59zb 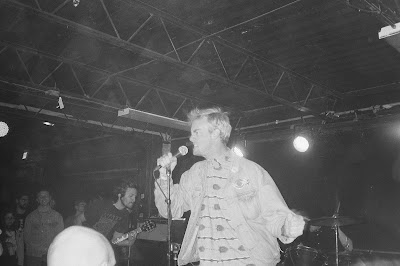 Posted by Master Sloth at 8:20 PM No comments: 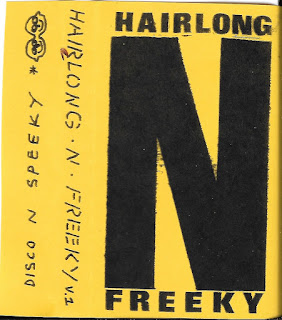 So here I sit on a Friday night with nothing better to do than put music on my blogspot and watch season after season of South Park. It could be worse, it could be a lot worse, but that is beside the point. The point of this post is Hairlong N Freeky.

This is another NWI delectable so peoplepunx of the internet get ready. I first was let onto this band by a friend who saw it posted up on Albert's (Recide/Nosferatu among MANY others) youtube channel. What I was told is that it was a tape written out by Cody P. of CCTV, Blotter and many others. The tape has Mark Winter doing spoken word over the bizzaro music and that my friends is Hairlong N Freeky.

I had the pleasure of seeing the one HLnF performance to date at This Is Austin, Not That Great in January. Where the group expanded with a large ensamble of Austin Mutants to perform their Disco music to a crowd of incredibly confused punks.

Here it is, take it in and let it consume your very being.
DOWNLOAD 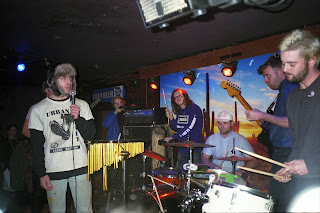 Posted by Master Sloth at 8:13 PM No comments: 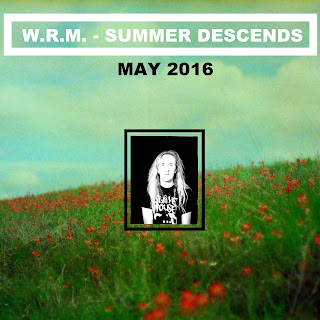 Been a while since I posted one of my shit mixes, well here's a new one. Music that I always float to when the firm grip of summer comes to choke us all out until he gets tired and leaves us in October. FFO: Nosferatu (The Deadliest Foe), Gummo, Squak Box, and the feeling of not being able to catch a frog. 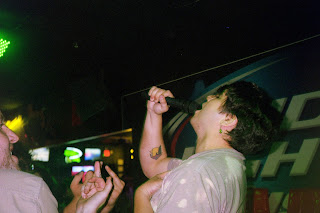 Posted by Master Sloth at 7:56 PM No comments: