Plunge-Live Cassingle and other LHP news 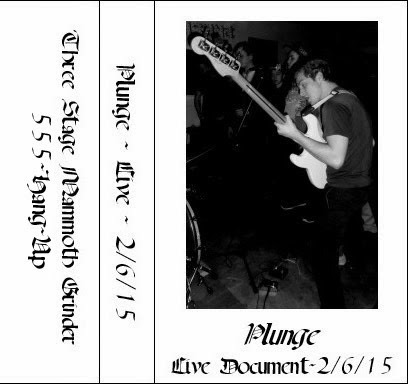 What's up bloggers and other assholes who will maybe read this at some point. Been a busy little bee in the last month working on a bunch of new stuff for this deathtrap I call a label. First of all on a thrifting adventure I managed to pick up a vintage micro-cassette recorder and since I have been using it to catch the muddy, filth ridden environments of punk shows. The first capture and release in what will be a series of live tapes will be Denton's Plunge. Physical copies will only be available at the Full of Hell show at Gatsby's Mansion in Denton and there will only be ten made. I may make another run in the future but that's up in the air. For now you can download it here. 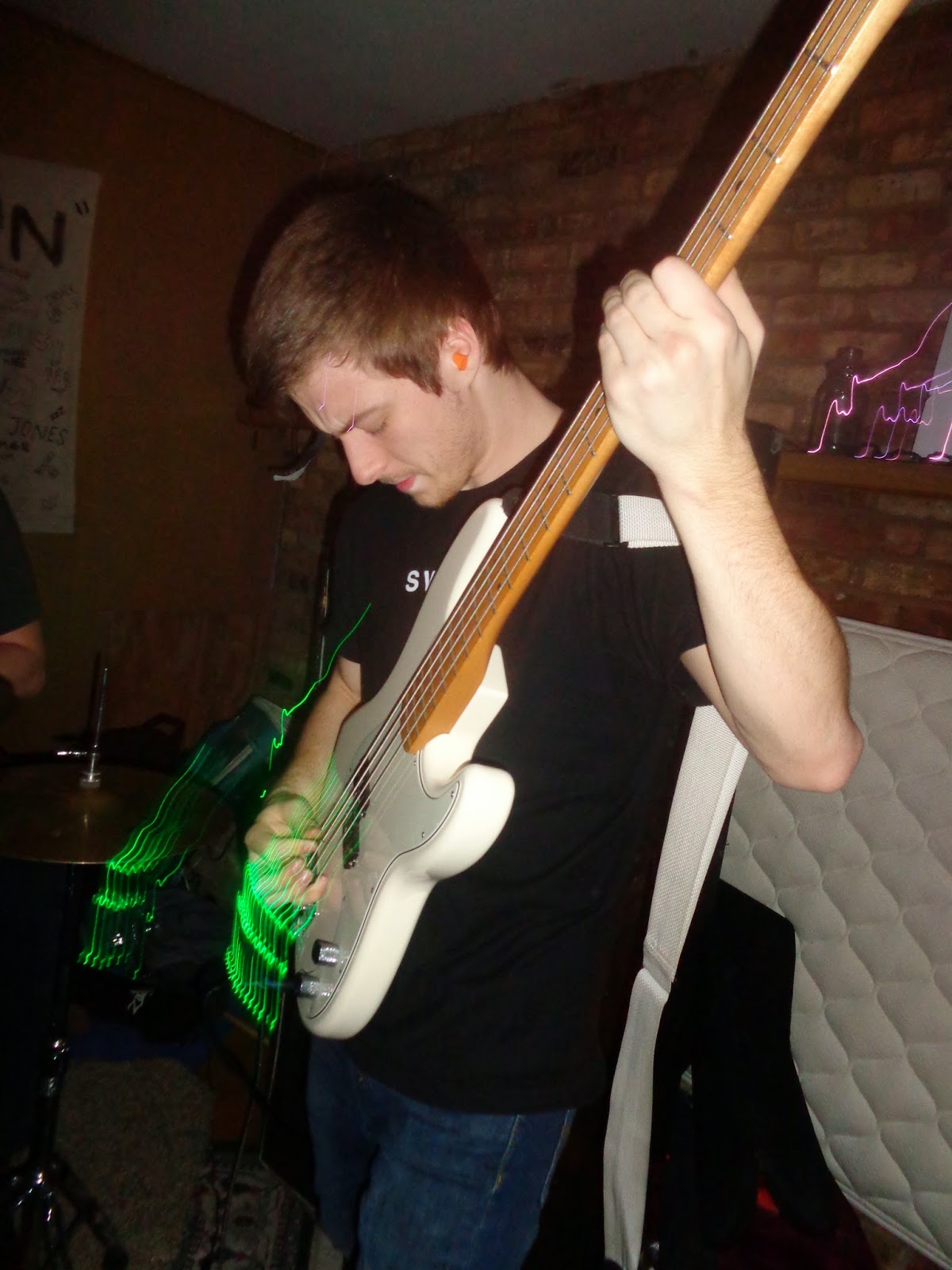 Next up! The second confirmed live tape to be released will be KCMO's Blind Dog when they stopped off in Denton in February. Release date is sometime this year.
Some other releases I'm currently working on include:
Snob-Million Dead Oogles Cassingle. Snob is from Vancouver and absolutely kill it. They had a song released that Tom told me was supposed to be for a comp but they got dropped from it. Tape will feature the dropped song and a brand spankin' new Snob song TBA. Waiting on Tom to send over the new song to get this ball rolling.
Saturday's Blood Zine: My first attempt at making a paper back zine. At this point features an opinionated article I wrote on bad ass weekend III and interviews with Ramon of Sin Motivo and Joey of Gag. There's some other cool things in the works for this but at this point I'm waiting on some things to come in for this before I can announce a date.
Paranoid Anxieties Volume 3: It's a thing and I've only got a tiiiny part done so this thing is a long ways from being done. But it is most definitely a thing.
Big Changes photozine; Only making 10 right now for the Everything is Not Okay Festival. If some are left over they will be in the April LHP update.

I'm working on a pretty big distro update for sometime in April. At this current point there will be new cassettes from Common Ignorance and Giant of the Mountain as well as some Zines.

Posted by Master Sloth at 3:25 PM No comments: