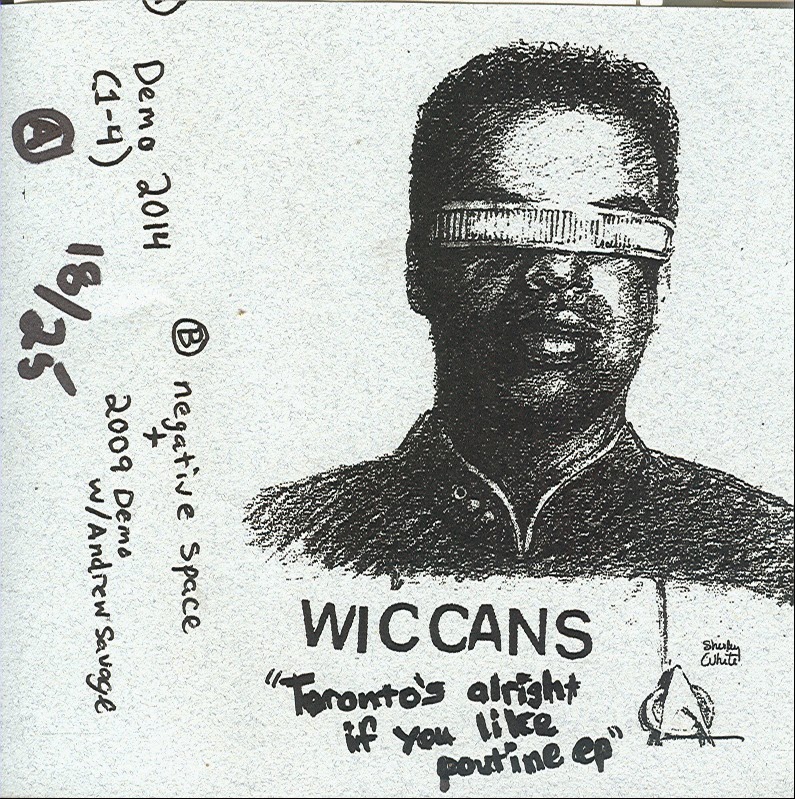 The greatest band in the world does it again. Four new songs.
Only includes side (A), side B material is already up. Posted by Master Sloth at 7:32 PM No comments: 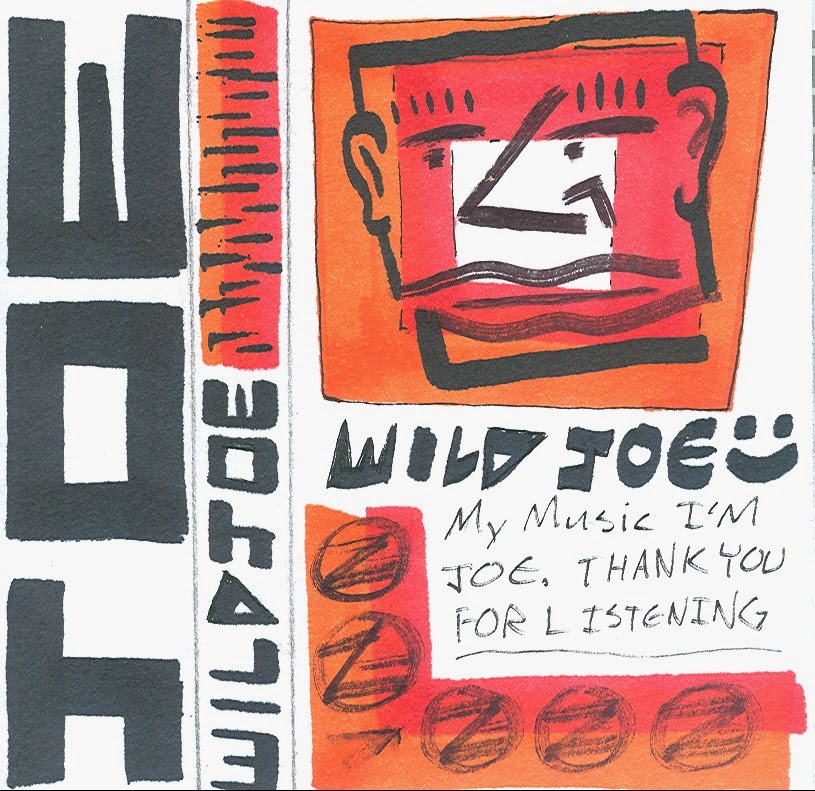 Mark Winter is a goddamn genius.
I had no idea what to expect when I bought this and I'm still just as confused.

Posted by Master Sloth at 7:27 PM No comments: 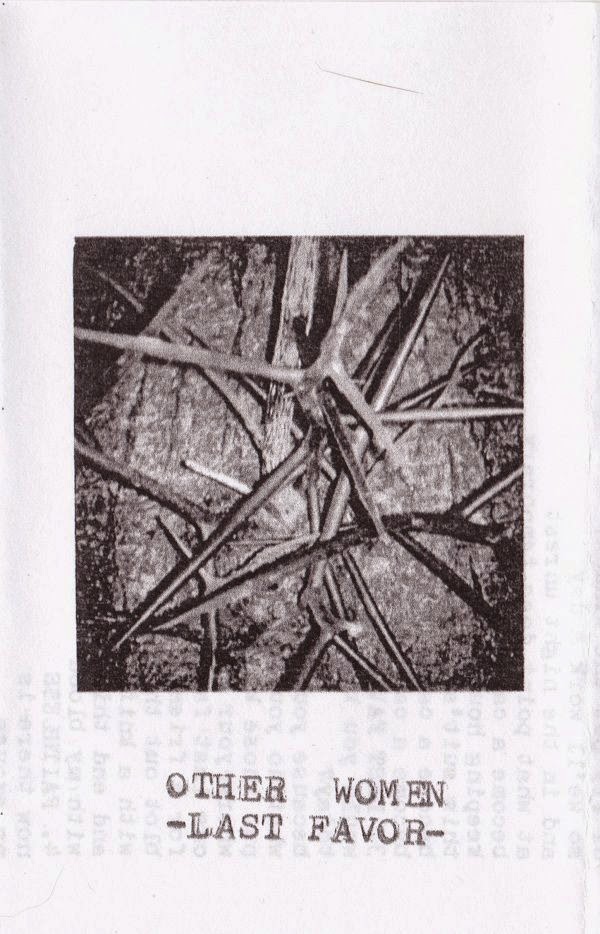 Nine times out of ten a whim buy eventually becomes a favorite. This was a Christmas day whim buy from last year on what I believe was Diseased Audio's webstore. The band was described on the site as "Mysterious Guy Hardcore Bullshit", and my idiot self was sold. I bought it and it took me a month to finally play it but it was a something that worked for me. Scrounging the net all I could find at the time was a bandcamp with the first demo and a last.fm with the sole words "Celtic Frost Worship" (which was a much more fitting term for the band than diseased audio's profile).

Well now that I've gotten how to rip a tape to my computer properlly here is this little hidden left over of the 2011-2012 mysterious guy trend. Mosh.
BECOME A CAREER. 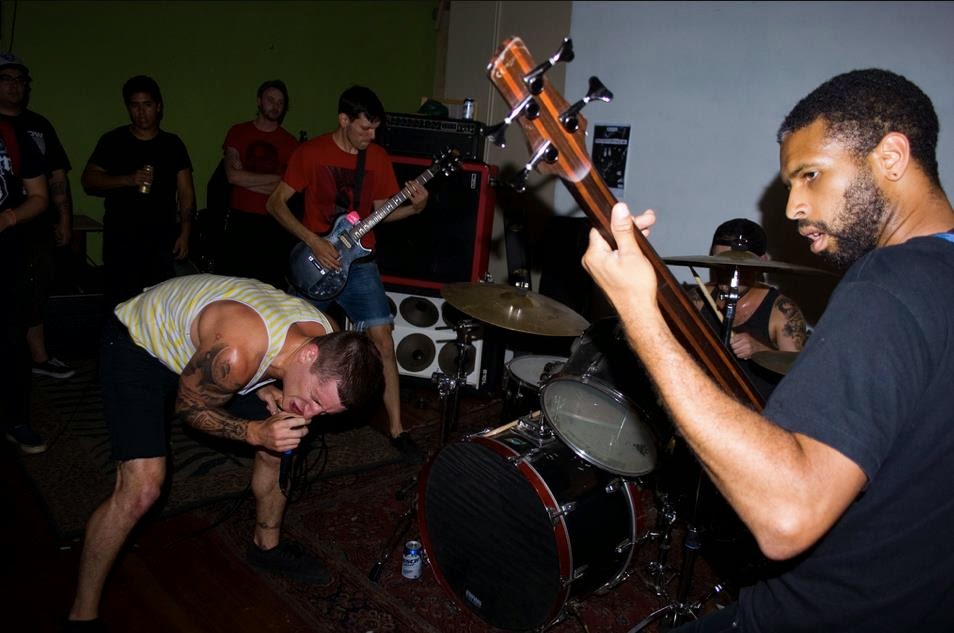 Posted by Master Sloth at 7:20 PM No comments: 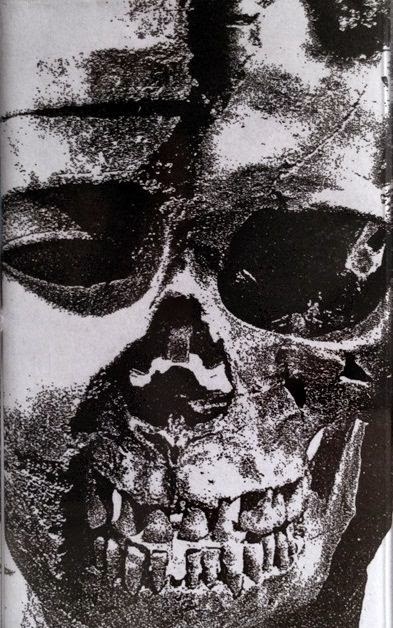 Another rip from my collection, this was apart of my haul from the most recent Youth Attack update (more from that to be posted). I remember getting on that rather late and missing a few of the items I really wanted but this little bastard piqued my interest. Jerkbooth described it quite aptly as "Mysterious Guy Death Metal". While in presentation and whatnot this is correct this is a blend of the classic eighties doomy jaunts with some of the speedier newer camps of USDM.

Posted by Master Sloth at 7:11 PM No comments: 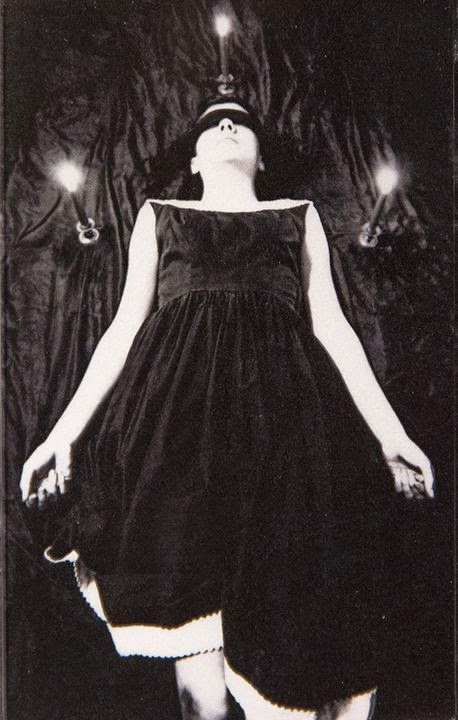 Trve filth from members of House of Apparition and Black Beasts. This is a rip of my copy of the cassette I had to wait three months for (lol)


Posted by Master Sloth at 7:06 PM No comments: