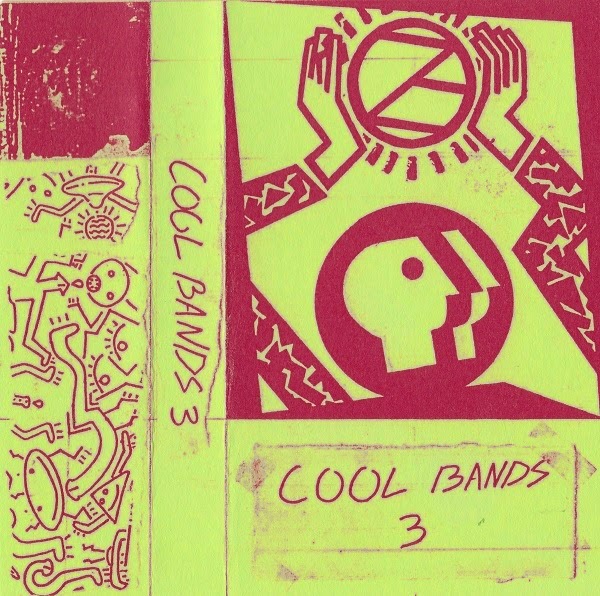 God bless you Mark Winter.
Going to Not Dead Yet a couple of months ago this was honestly one of the tapes I was really looking forward to getting. Tonio and Kevin were bumping online that this tape had the final Ooze recordings. That there was worth admission price of $3 alone for this badboy.

And oh man was this tape worth it. Not only for the final Ooze songs, but new material from C.C.T.V., The Coneheads and Hot Beef. One of my favorites from this was the D-Boys song, which was a one off practice/jam sort of thing according to the notes. Also worth mentioning are the "My Butt" interludes, but I'll let you find out about those on your own.

So here it is, like the world needed further proof that NWI and Mark Winter were at the top of current punk. The only way you're probably going to get a copy of this is to dub your own copy from your boombox.
NUKLEAR WAH 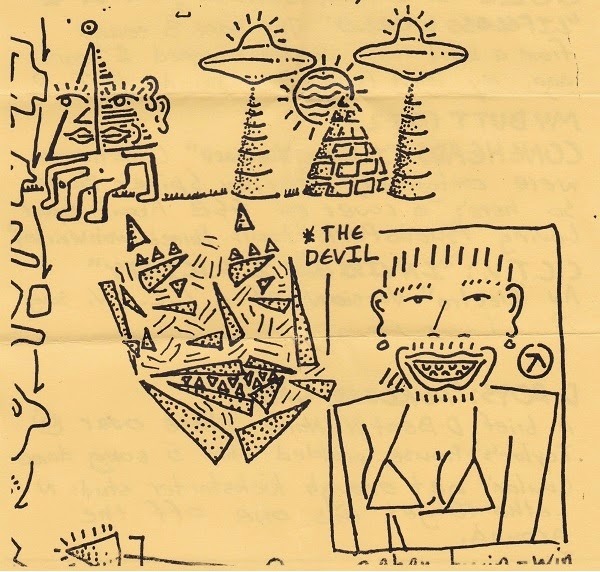 Posted by Master Sloth at 11:33 PM No comments: 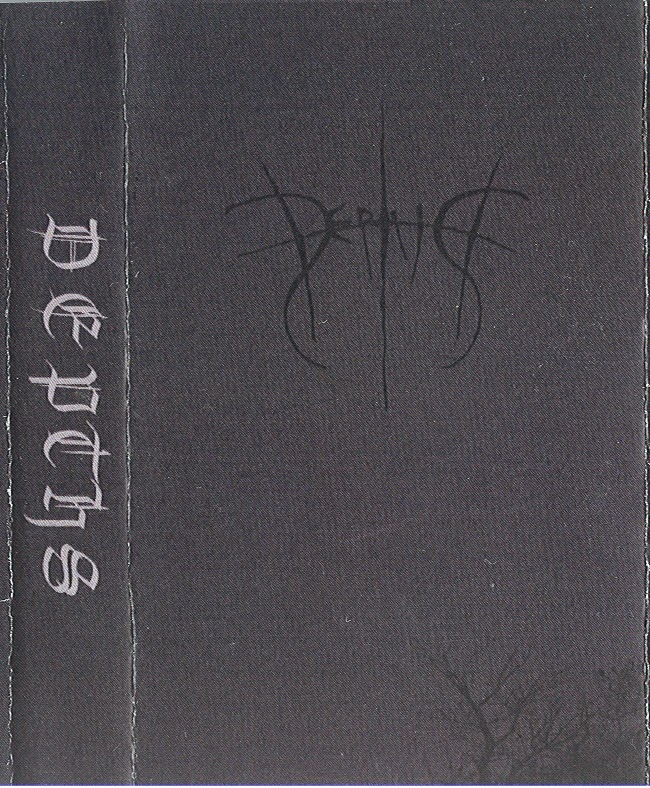 Depths was a raw black metal band from Denton, Texas and aside from Tyrannosorceress and Execution Tax probably one of the few recent black metal bands from North Texas really worth mentioning (none of the three go off into the shit field of "bestial" flirtation with death metal). Depths was around for a bit before I stumbled headlong into the NTX DIY community and I only had the opportunity to see the band play once which is a shame. I think this band's biggest show was opening for Inquisition at the Phoenix Project in 2010(?)

I got this tape on my 19th birthday from Justin and it took me a very long time to ever even pop this into my tape deck (like a year or so). But presented here is very straightforward, and poorly produced black metal. But it's the rawness of the venture that makes this tape fun. It's rough, ugly and seething with self hatred.

But Depths caved in around the end of 2012 with half of the band growing up and moving on to the adventures of parenting. The other half has been trekking on as the avante gaurde progressive rock/metal band Cerulean Giallo, who put out a full length not too long ago.

You can find this tape on discogs for pretty cheap, but there's not much of a chance of you finding a copy lying around otherwise.
TO BE NOTHING. 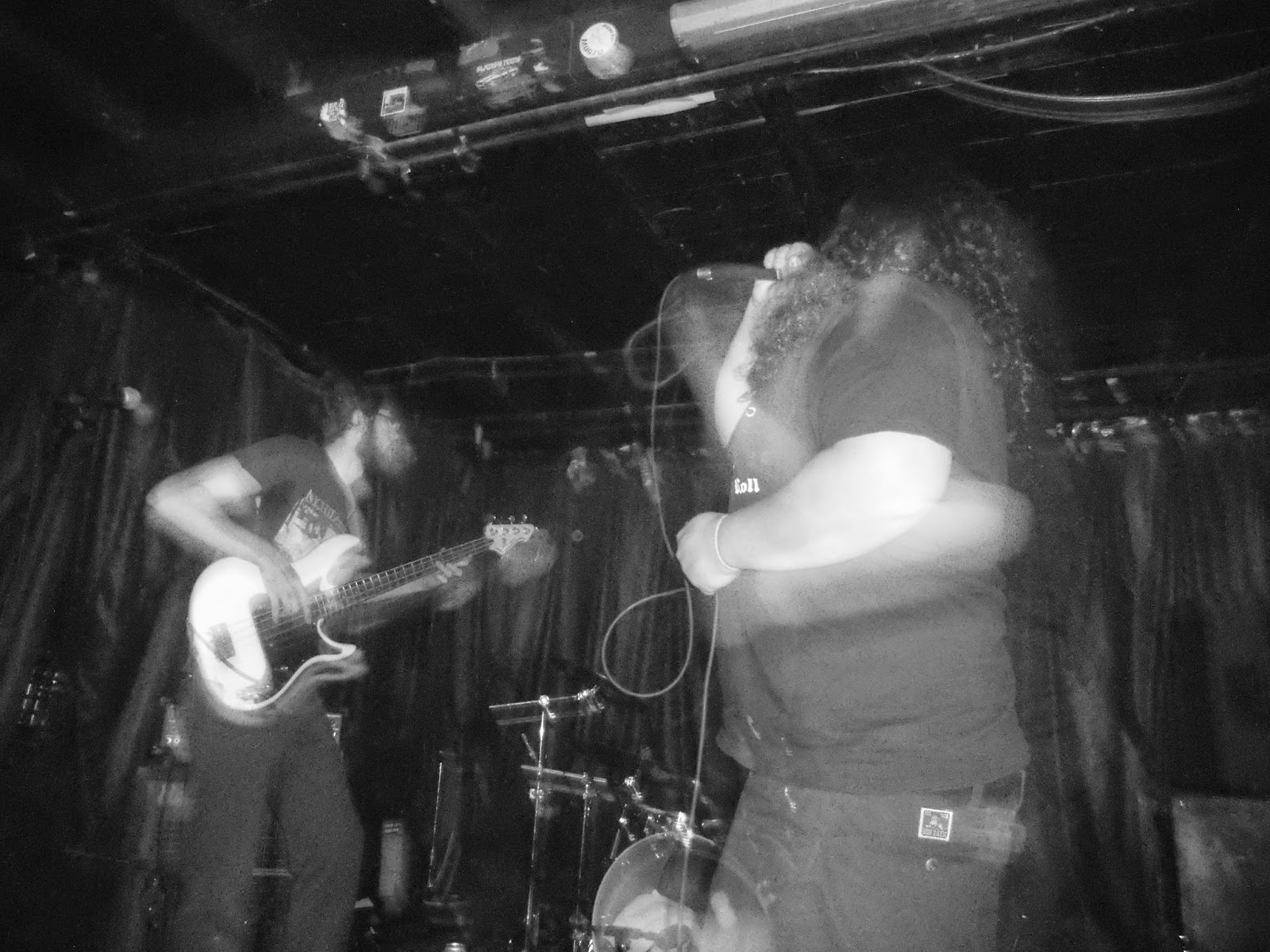 Posted by Master Sloth at 11:22 PM No comments: